A rock 'n' roll concert that has become a tradition over the years, was held in Raska this August. According to its format, the concert is dedicated to a local band that made the biggest cultural contribution to the city in a given year, and this year it was the band ,, ’De Sad? ’’ which operates within the local Association "Center for Alternative Culture".

During the concert, the band promoted their new album and first music video to the audience which also had the opportunity to see several other local bands performed as opening acts.

Alongside the Municipal Administration of Raska, Cultural Center „Gradac“ and "Centre for Alternative Culture", our company sponsored this long-awaited event to a great satisfaction of many residents of Raska and surrounding municipalities. 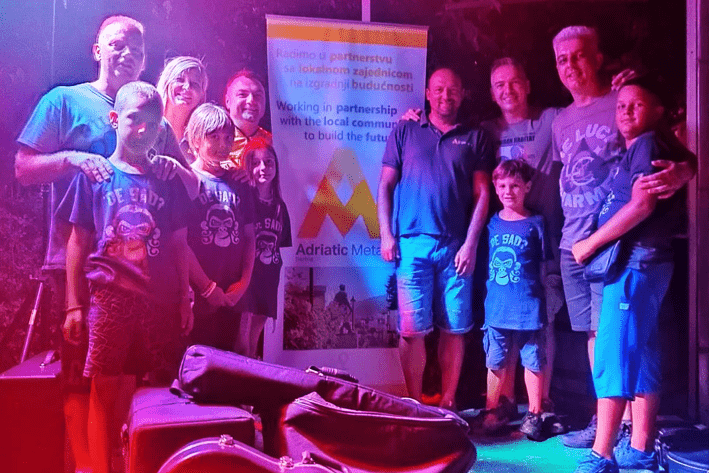