The Kizevak Prospect is a past-producing open-pit mine that ceased operations in the late 1990s.

Kizevak is a past-producing open pit mine which produced 2 Mt between 1985 and 2000. Intermediate sulphidation epithermal zinc-lead-silver-gold mineralisation is confirmed over a northwest-southeast strike length of 900 m and remains open in both directions.

Kizevak has 29,000 m of historical drilling and 7,000 m of underground exploration development. A Yugoslav resource estimate of 3.9 Mt @ 3.92% Zn, 2.15% Pb and 31 g/t Ag in the A+B+C1 categories was defined (not JORC compliant). The Company has commenced drilling in 2018, and has confirmed mineralisation over a strike length of 900 m, from surface down to more than 200 m, with a thickness up to 60 m. In addition to historically defined mineralisation, sub-parallel structures and zones have been outlined beyond the historic resource outline. 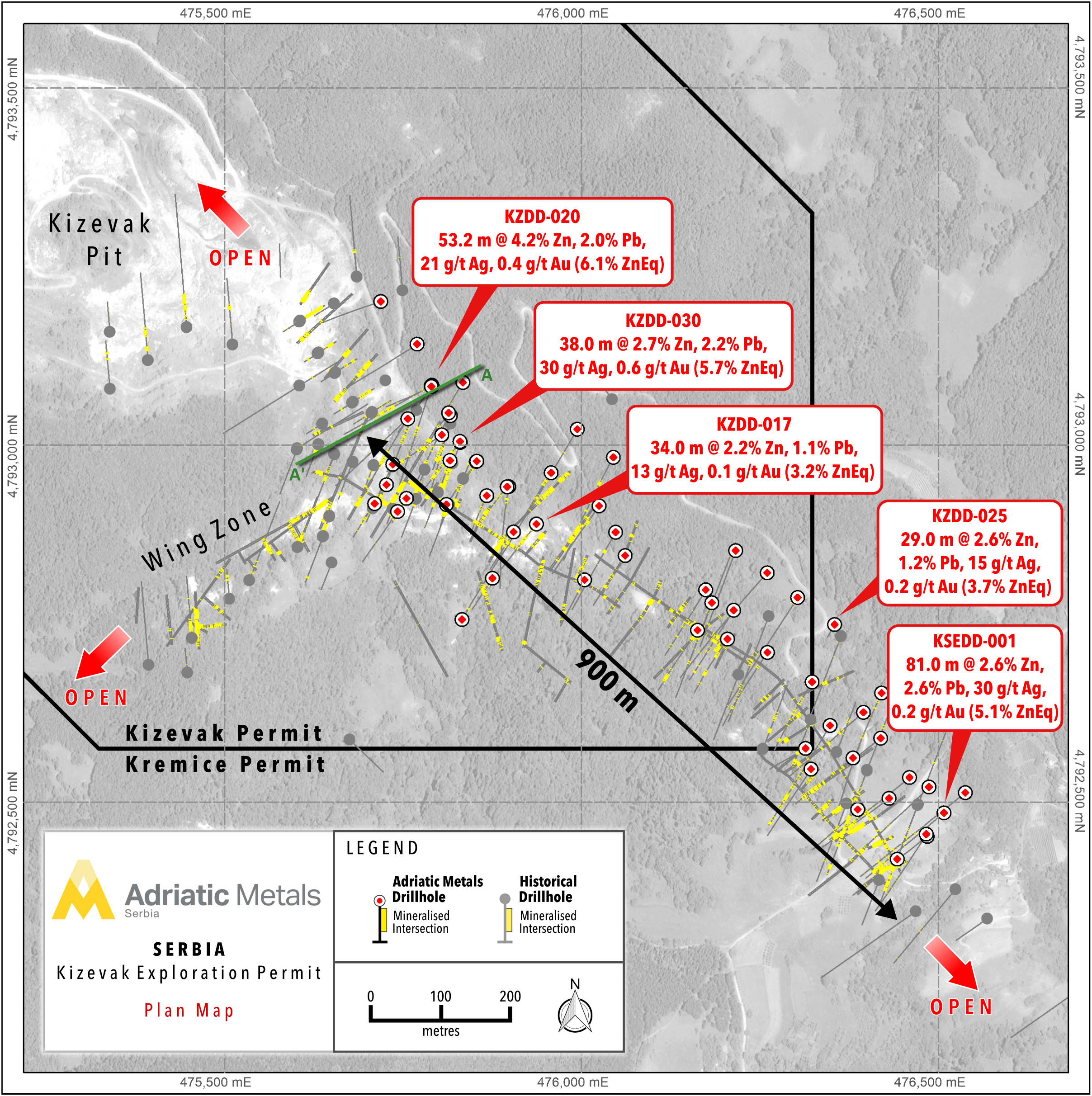 Adriatic and historical drilling at Kizevak 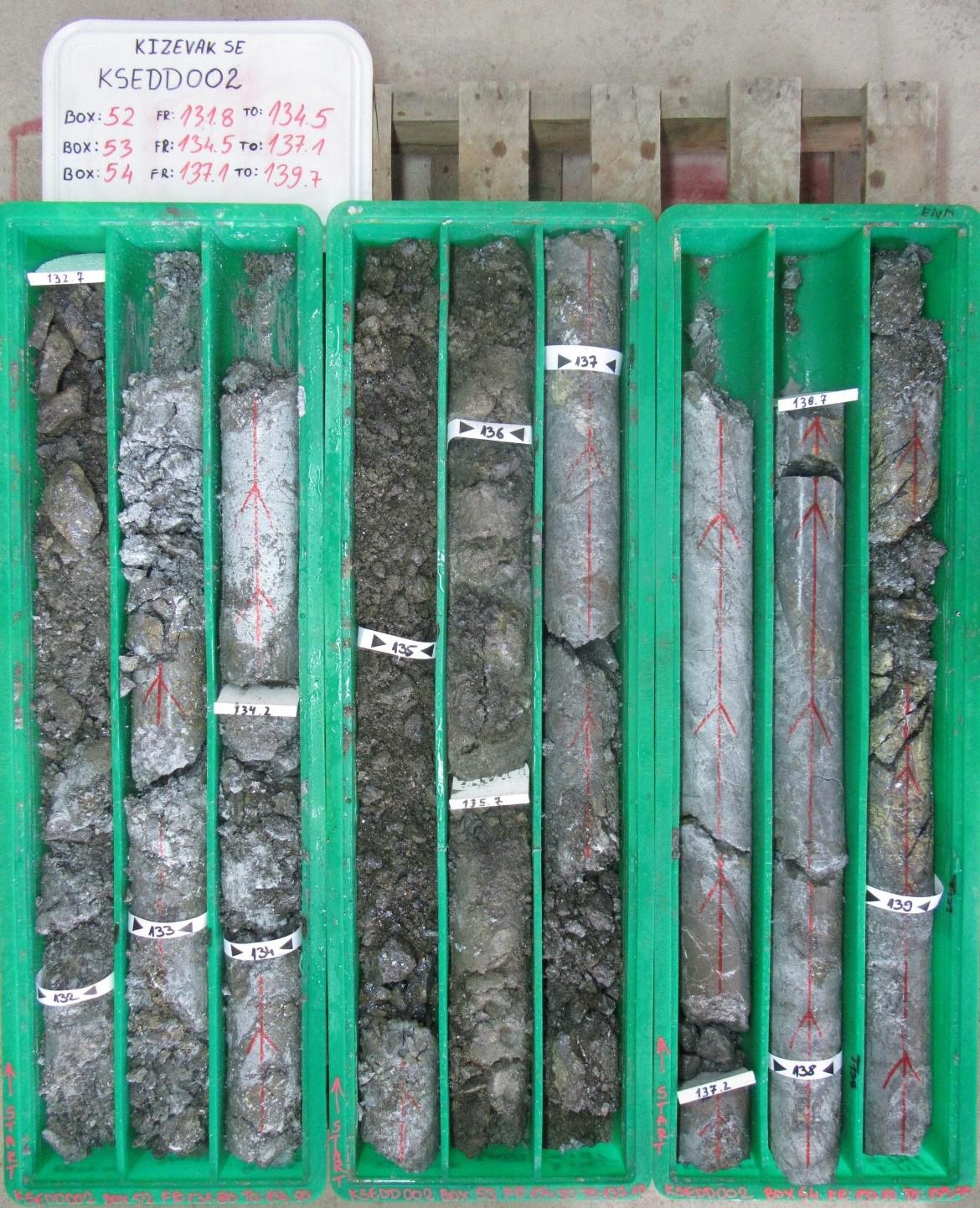 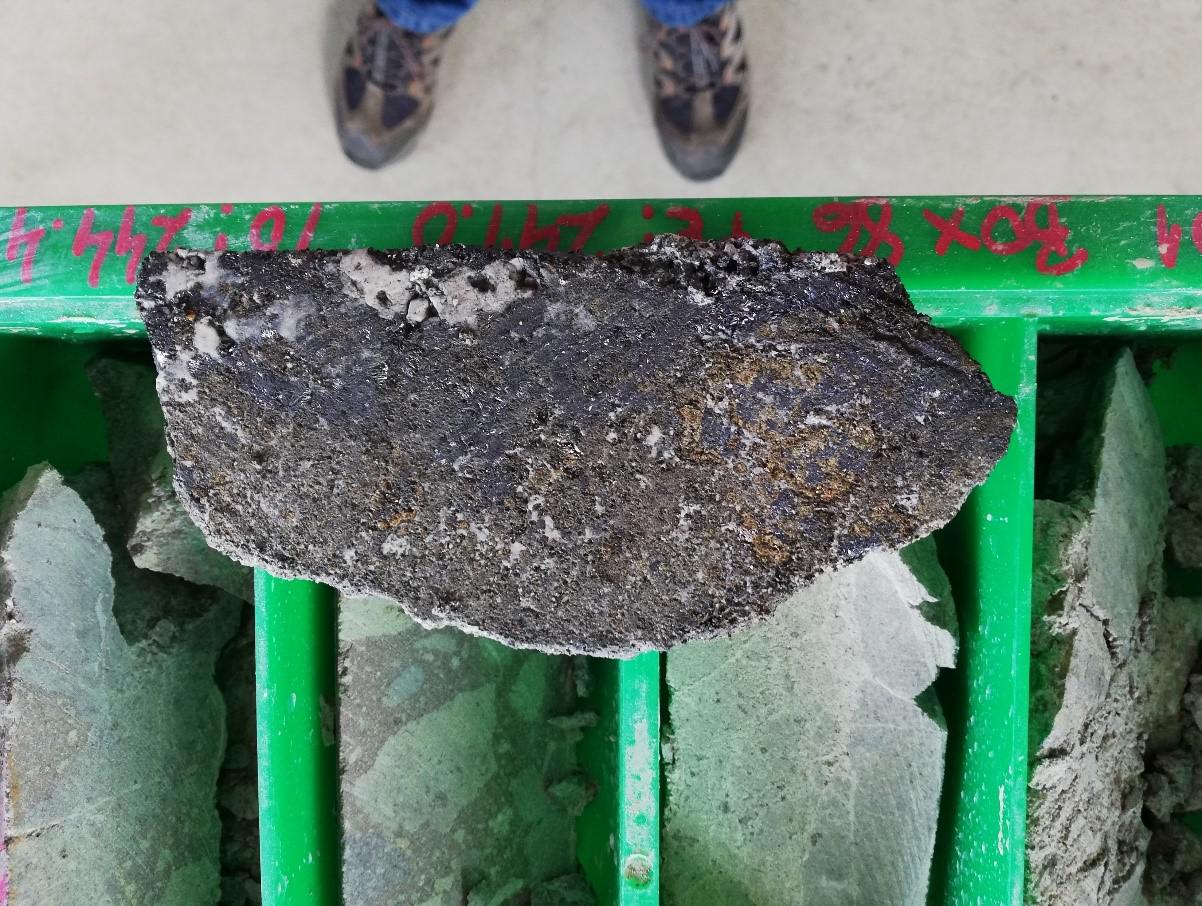 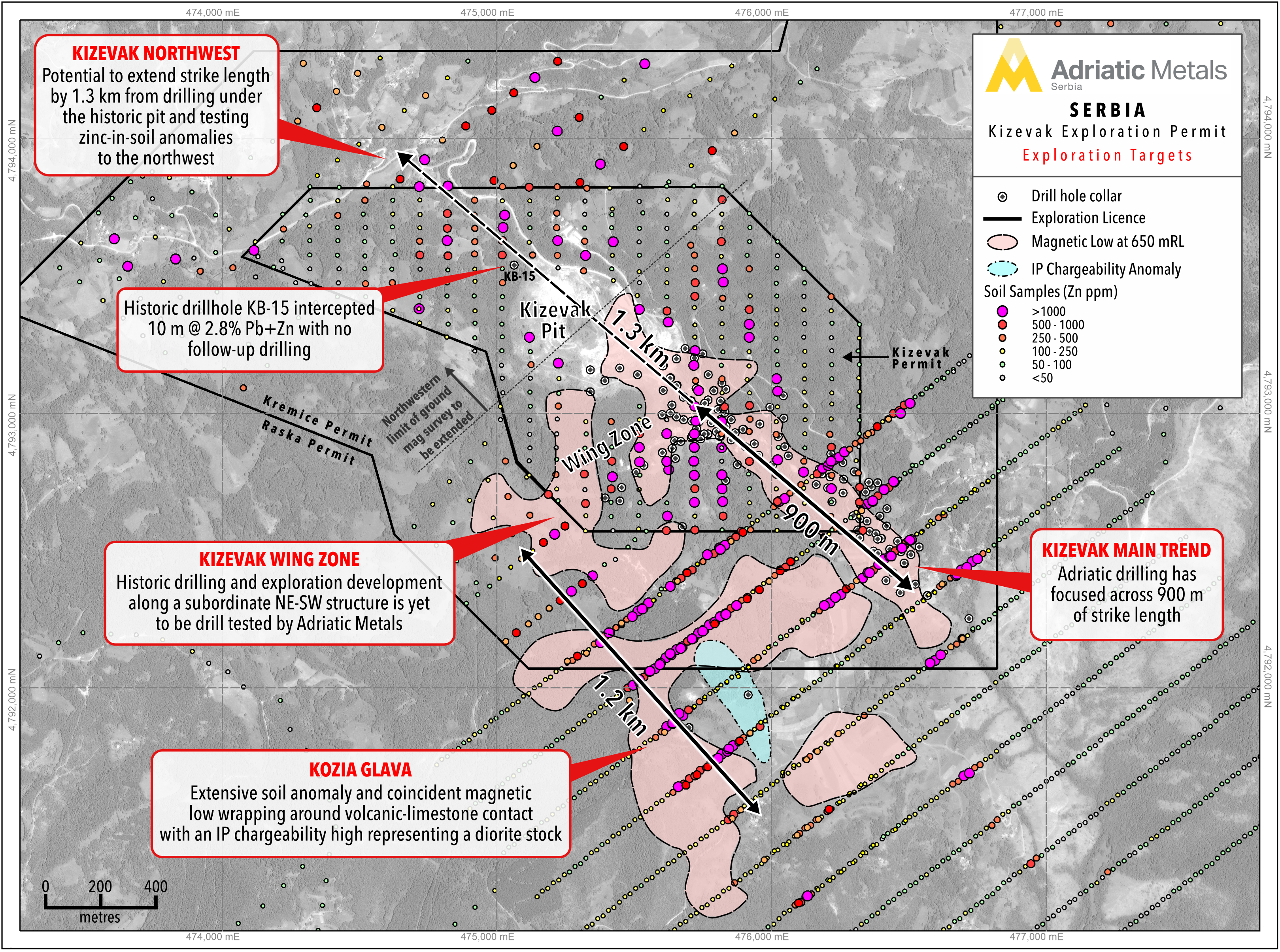