This August, for the fifth year in a row, we supported the Rudnica football tournament

Adriatic Metals Serbia is pleased to have supported the "Srecko Lazarevic" football tournament for the fifth consecutive year. The tournament, organized by the village of Rudnica in Raska, has been gathering teams and spectators from a large area surrounding the Raska municipality since the first match in 2017.

This year’s 7-day tournament hosted 38 teams from Raska, Kopaonik, Lesak, Leposavic, Baljevac, Biljanovac, and Usce, out of which 16 were senior, 16 junior, and 6 veteran teams.

The tournament also included fun categories such as women's penalty shootout, as well as a lottery with many interesting prizes like a weekend on Kopaonik, quad bike rides and archery, restaurant dinners, haircuts for men and women, and various merchandise prizes, to the enjoyment of all spectators.

The company is looking forward to the next year’s tournament and plans to support more initiatives like this in the future. 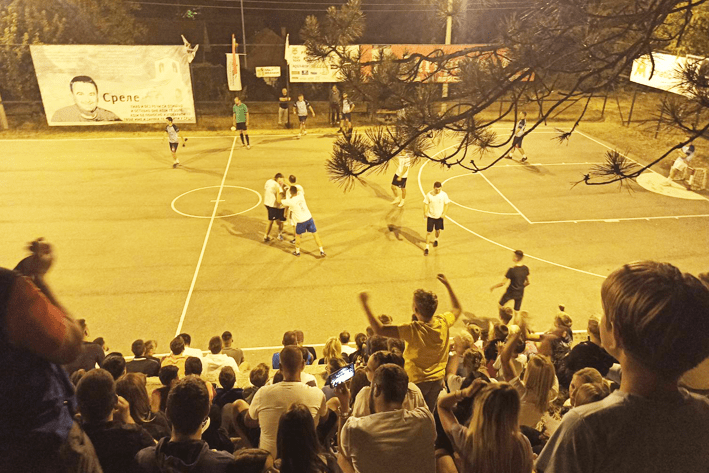