Adriatic Metals Serbia is pleased to have supported Srecko Lazarevic football tournament, organized by the village of Rudnica in Raska, for the fourth year in a row. Ever since a referee's whistle sounded signaling the start of the first match in 2017, the tournament has been a huge success, gathering teams and spectators from a large area surrounding the Raska municipality.

Competition was fierce during the 10-day tournament which hosted 43 teams from Raska, Baljevac, Usce, Biljanovac, Leposavic, Kopaonik, Lesak, and other small towns and villages, out of which there were 20 adult, 19 young, and 4 veteran teams.

The company is looking forward to the next year’s tournament and plans to support more initiatives like this in the future. 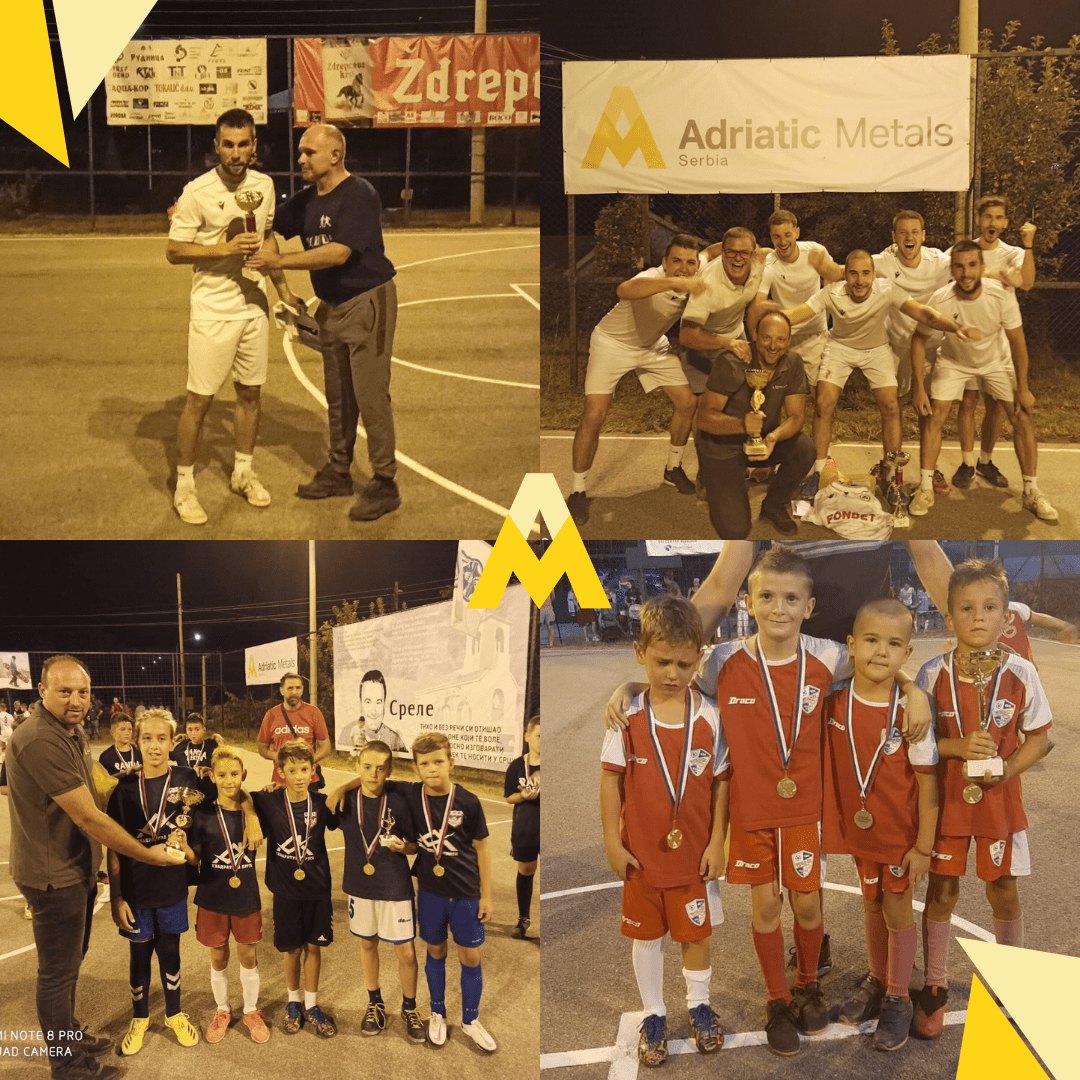